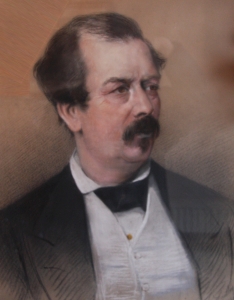 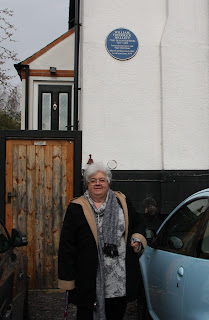 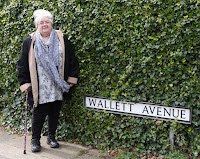 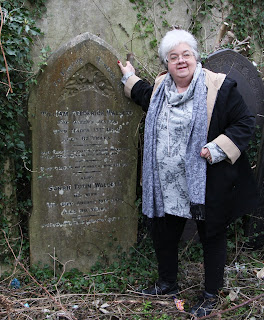 You can learn more about William Frederick Wallett here
And, about the wider family circus connections here and here
Posted by David Hallam at 8:43 PM