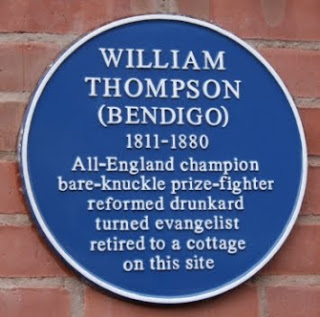 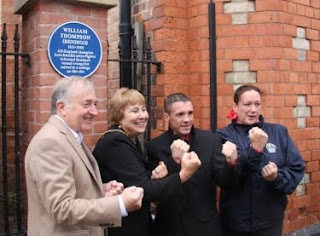 The purpose of the blue plaque scheme is to link people with place and to make people aware of the importance of both. And, it seemed to have an immediate effect  - a young woman stopped as she passed and told the writer that she thought that she was related to Bendigo and would be certainly looking into it.  It seems, the plaques are working well !
Posted by David Hallam at 3:56 PM No comments: 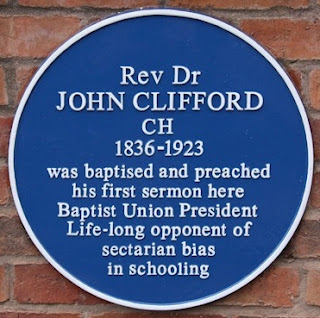 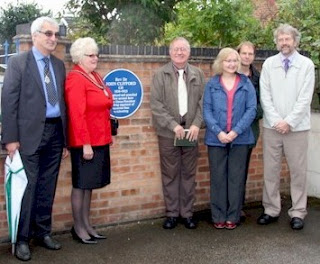 Now, thanks to this simple memorial, the contribution of Rev Dr John Clifford and the part paid by Beeston, and particularly this building, will surely not be forgotten. Those interested to learn more about this, might wish to read our account of his life and work.
Posted by David Hallam at 10:32 AM 1 comment: 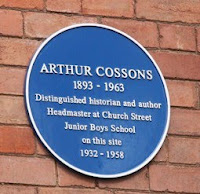 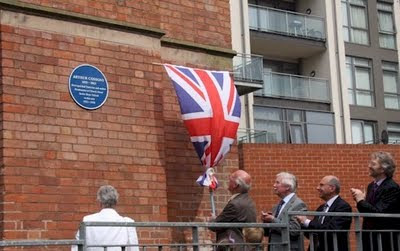 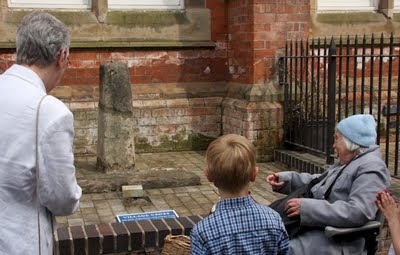