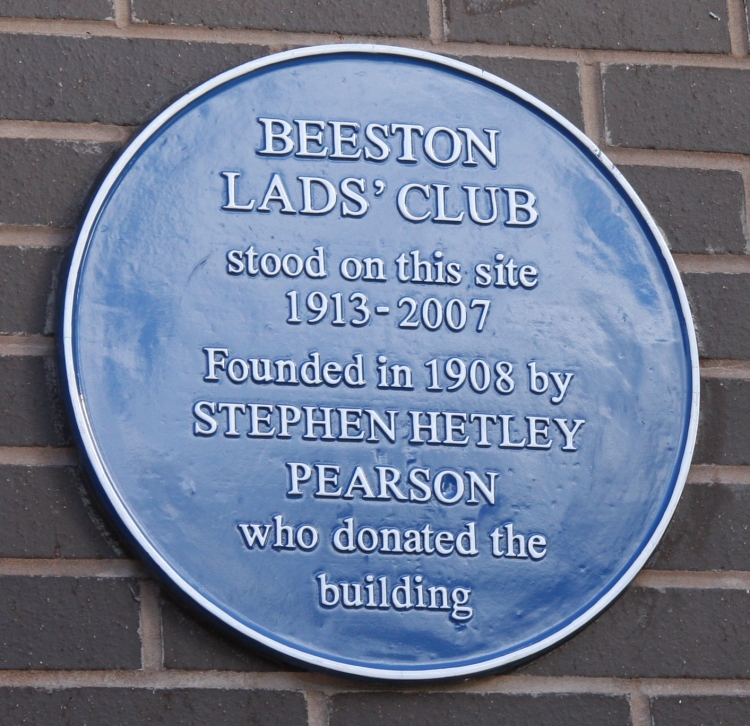 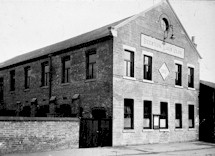 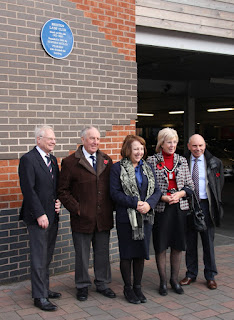 Posted by David Hallam at 11:45 AM No comments:

Last Wednesday evening we celebrated the 40th Anniversary of the formation of Beeston & District Local History Society and it was a very happy and enjoyable occasion.

Yes, it really was 40 years since a small group of us met at the Manor House in Beeston to form a committee and discuss how we could get things off the ground. As it turned out, we had little need to worry as, within a year, membership had come close to a hundred and carried on climbing. Today, it remains a thriving and active society, one of the largest in the County, with regular meetings every month and a programme of outings to interesting places. Under the leadership of the present Chairman, Alan Clayton - who, has carried out that role for some 14 years - the Society has co-operated with other local history societies in the area and with the Beeston Civic Society, to erect blue plaques to mark local locations connected with prominent people from the past, as well in other joint ventures. The society has a growing collection of photographs and local artifacts which it uses for research and displays at local heritage and community events.

The guest speaker for the evening was Sir Neil Cossons who was born and raised in Beeston - and went to school at Church Street, where his father, Arthur Cossons, was Headteacher. His outstanding career included 13 years at Ironbridge Gorge Trust as its first Director, 14 years as Director of The Science Museum and for the six years up to his retirement in 2007, as Chairman of English Heritage. In retirement, the many calls on his experience and expertise keeps him busy but he maintains a keen interest in local initiatives around the country, has always kept in touch with his roots in Beeston and, three years ago, he agreed to become the Society's President.

The subject of his talk - memories of his early life in Beeston - was perfect for the occasion and it was delivered with an insight and in a witty style that perhaps surprised some but captivated and entertained everyone who heard it.   So much has changed in the last 60 years - and the rate of change has recently accelerated at, for some, an alarming rate and looking for the landmarks from the past can be a challenge. The site of the family home on Union Street is now part of Tesco's carpark, his father's school is now the site of a modern apartment development and the fields where he worked in first first summer job, as a 'tier-in' - following the 'budder' up the seemingly never-ending rows of rose plants on Lowes nursery, all for £3 18s a week - are now given up to residential use.  But the railway station survives - although it way it now operates is but a shadow of what it was in the 1950's when the young Neil worked there in holidays while in the 6th Form and to supplement his university grant. Nowadays it is just a passenger stop with a booking office, then at the station - and the surrounding rail workings - there was a payroll of 50 and - this was the big difference - a large traffic in parcels, in and out of the town.  Parcels, large and small, arrived from all the local businesses on their way to their customers and others arrived daily for distribution throughout the Beeston area and the railways own distinctive delivery trucks. For Neil, with an inside view of all this, it was an insight in what made business in Beeston tick. But, working at the station had its more bizarre side - with the rituals of painting the platform edge, lighting the gas-lighting, sweeping the platforms and keeping the fires stoked in the porters' room. It was a world away from the way his career was to develop - but there was much to learn about life at Beeston Station in that era! A most enjoyable talk!

The evening ended with the cutting of a cake, which members and guests sampled with a cup of tea or coffee, mingling, greeting old friends and recalling their memories of the forty years. It was an excellent evening, a worthy celebration by a society which has served the Beeston area well and will, no doubt, continue to do so.

If you wish to learn more about the Society and possibly become a member, you can find out more on its website here.
Posted by David Hallam at 7:45 PM No comments: